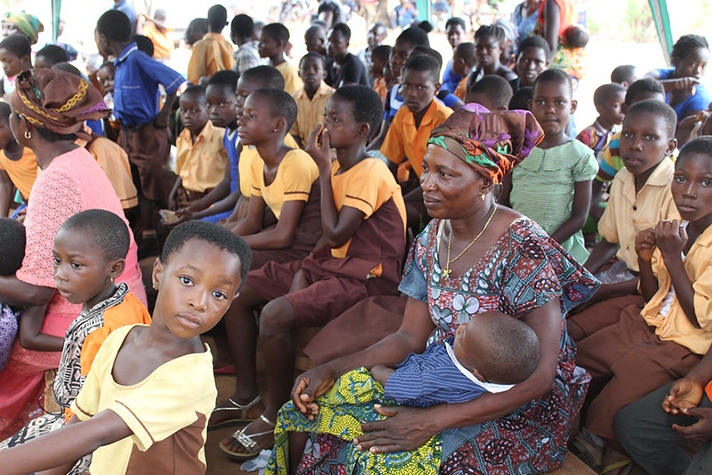 Akorkorma Kperti is a village in the Upper Manya Krobo District of the Eastern region of Ghana.

it is one of many communities in the Sawa electoral area of the district, about eight kilometres (8 km) from the the district capital, Asesewa. The people are Krobos who belong to the Ga-Adangme ethnic group. The area is largely a plain that receives a favourable amount of rainfall annually. The community is a linear settlement that stretches about four (4) kilometres.

Akorkorma-Kperti has an estimated population of five hundred (500) with a large portion (about half the population) being children of school-going age. Out of these, one-hundred and thirty-nine (139) of the children between ages four (4) and fourteen (14) attend the community basic school; Akorkorma-Kperti D/A Primary School. The rest attend junior and senior high schools outside the community.

The community has a feeder road that serves as a link to the Asesewa, the district capital. This sometimes become unmotorable during the rainy season. The main means of transport to the community are taxis and motorbikes that ply the route on a daily basis and mini vans who do so on market days, Mondays and Fridays.

Majority of the people attend the Assemblies of God Church (Kingdom Family), relying on it for their spiritual nourishment and moral direction. The church is led by Emmanuel Tei-Nortey (Lay Pastor) and worships from a chapel in the community.

Attached is a table showing class enrolment and ages of pupils in Akorkorma Kperti D/A Primary School and pictures of the community. 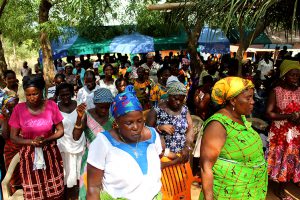 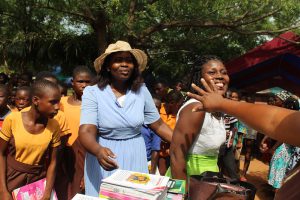 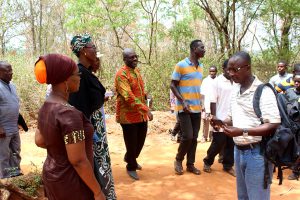 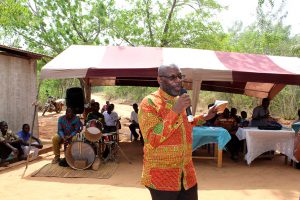 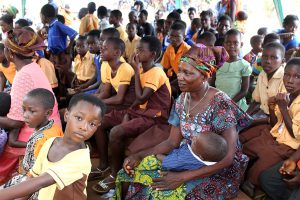 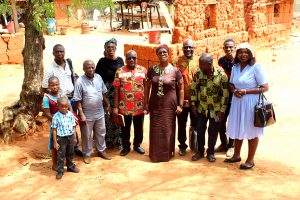 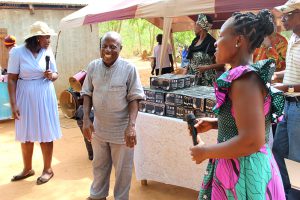 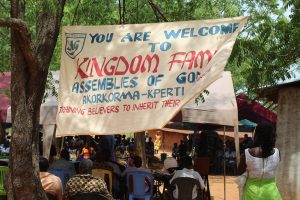 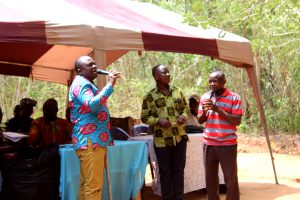 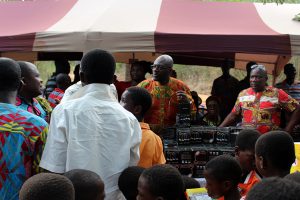 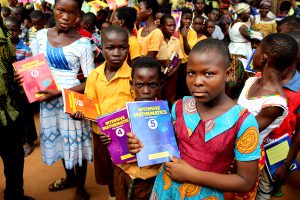 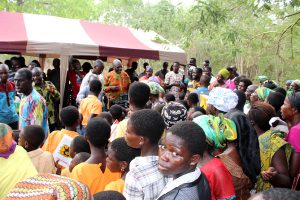 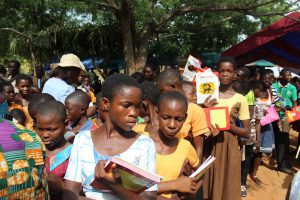 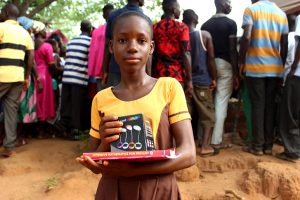 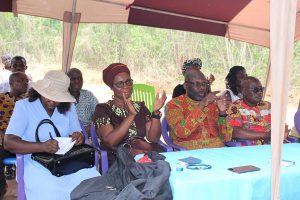 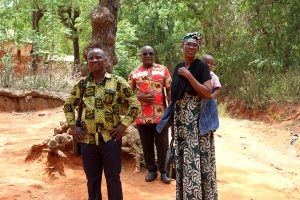 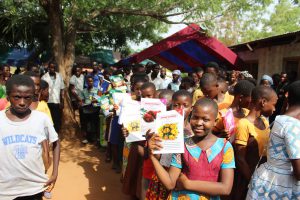 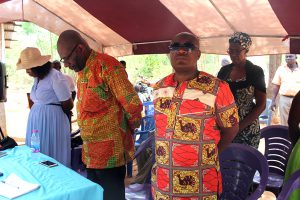